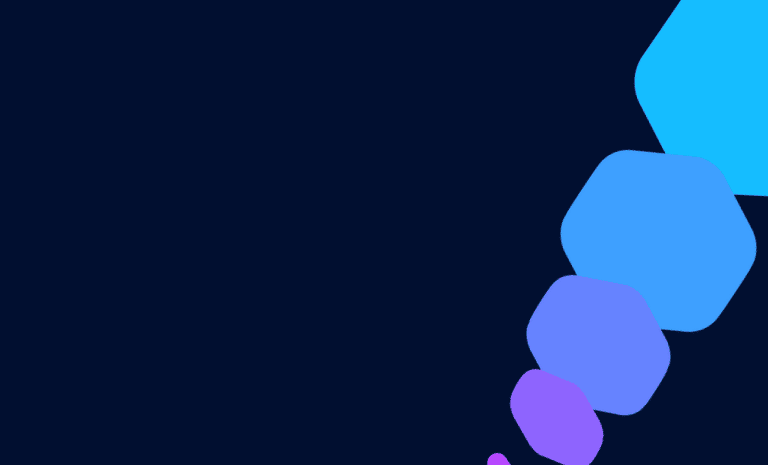 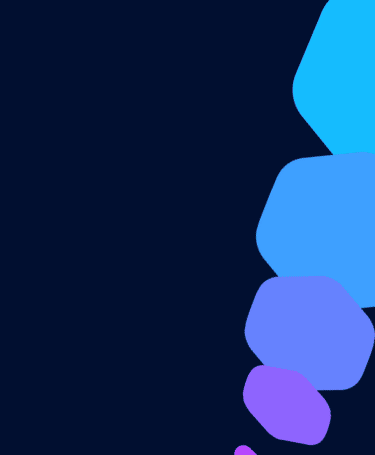 Reaching the 184M+ Expat Customers Around the World

Today there are millions of expatriates — people living abroad for work, retirement, school, and proximity to families. These expatriates aren’t quite ready to give everything up from their homeland. They want to feel connected with their native community and watching homegrown TV in their own language from abroad can make all the difference.

According to the Pew Research Center, there are approximately 184[1] million people today that make up the expatriate market. This includes professionals working abroad for a limited time, or lifestyle migrants (pensioners) or economic migrants looking to improve their standard of living. While industry analysts may differ on the exact size of the market, global mobility is clearly on the upswing, and expatriates now comprise a large and diverse market — one that has been largely overlooked. High concentrations of expatriates are living in India, Mexico, Russia, and China to name a few. According to one report, Saudi Arabia has the most expats and India has the highest rate of citizens expatriating.

Until now, getting localized/homegrown content while abroad hasn’t been easy. The choice has often been between over-the-top (OTT) streaming video services which are now surging vs. traditional distribution channels. The traditional distribution has included theatrical film releases and over-the-air TV channels. The problem? They are often economically unviable and simply not sustainable for niche expat markets. Therefore, OTT is a better answer.

With many streaming services that are geo-restricted and based on the contract they have with the streaming provider and the owner of the rights to the content, this makes it exceptionally difficult to watch your favorite shows while out of the country – since your IP address says you are somewhere else. Further, distribution rights from the U.S. and other countries prevent people from watching certain TV shows while living abroad. But workarounds have become the answer for many, legal or not. Some people sign up with a VPN provider that then disguises the IP address and makes it look as if you are watching a particular show from your home country. You effectively pay rent to the VPN provider.

From One Platform to a Global Audience — OTT is the Answer

Recognizing these trends, many of the world’s largest video media companies are starting to think about delivering content globally. Watching the success of social media companies like Facebook, Google, Twitter and others who use one single platform to reach a global audience of billions, companies like Netflix and Amazon are beginning to purchase content rights to distribute assets globally. Both are single, global platforms and offer native content for expats.

In July 2016, Netflix and CBS Studios announced a landmark international licensing agreement for the new Star Trek series. It is a great example of content that crosses cultural boundaries and has universal appeal — though not the best example of expats craving their native content, it is worth mentioning because of distribution rights. Netflix became the exclusive premiere home of “Star Trek” in 188 countries (excluding the U.S. and Canada), and by the end of 2016, all 727 existing episodes of the iconic “Star Trek” television library became available on Netflix around the world. With these distribution rights, Netflix did not have to worry about geofencing or adjusting its catalog for each market. All content, comments, and ratings were made available to a global audience. And behind the scenes, all of this global data is available to Netflix. Beyond licensing the content, the next hurdle for Netflix is to transact business in whatever currency or by whatever method regional consumers desire.

As another example, Netflix offers a few hundred Bollywood movies for South Asians in the U.S, just the beginning since Bollywood releases more than 1,000 movies a year — it is the largest film industry in the world.

View Homegrown, Localized Content Abroad — Pay in the Currency of the Adopted Country/Region

Ditto and SunTV are even better examples of using a single global platform. These companies are using one global platform for both locals in India and expats abroad. They also offer richer content offerings for expats, given it is a dedicated service only for Indians (unlike Netflix and Amazon.)

Sun TV Network, one of India’s largest media conglomerates, and an Evergent customer has packaged 33 TV channels with a reach of more than 95 million households in India. SunTV Network's channels can be viewed in 27 countries including the U.S., Canada, Europe, Singapore, Malaysia, Sri Lanka, South Africa, Australia, and New Zealand. Every single South Indian channel that boasts of a No. 1 slot among its viewers belongs to the Sun TV Network.

ZeeTV, another large media company in India, has an international offering called Ditto TV. Ditto, bring homegrown Indian shows on cooking, fashion, and current events to expat and Indian content fans in 150 countries around the world. While the content is in local languages — such as Hindi, Tamil, and Marathi — to reach the global market, the transactions must be done in the currency and via the payment method of the adopted country/region where the content is actually viewed by the expat.

Further complicating video transactions, in many parts of the world, credit cards and debit cards are used by less than 10 percent of the population. For this reason, media companies are moving beyond credit cards to support bill-to-mobile carrier options, local digital wallets, TV everywhere authentication, support for retail-cash-to-voucher options, or even debit payments directly from a SIM card.

Another example is SonyLIV. It launched OTT with the idea to move to a fee-based subscription model over a period of time and determine the best content to be monetized with advertising and the best content to be charged to the customer. Now available worldwide in three languages, SonyLIV includes select programming in Hindi, English, and Tamil. The service has reached about 25 million viewers on a monthly basis on its website, app, and YouTube channel.

At Evergent, we think it’s all about giving consumers more choice and independence in how they want to consume video. We offer our global customers a flexible solution that works great for the expat audience. With Evergent, video service providers can customize their offerings to users in these five ways:

As media companies follow the lead of Facebook and Google and begin to stretch beyond their traditional geo borders, a new market of expats is ready to tune in. The companies winning in the global market will prioritize localization, personalization, flexibility, and certainly global payment methods beyond credit cards. 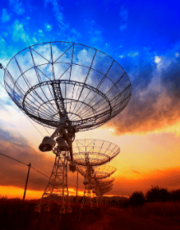 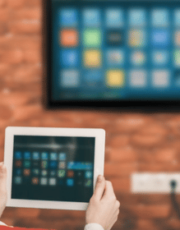 How Connected TV is Changing the Monetization Landscape

posted on Dec 01, 2021 in Blog, thought leadership by in Satish Garikipati

If you decline, your information won’t be tracked when you visit this website.
A single cookie will be used in your browser to remember your preference not to be tracked.